“on a feel good road”

i am thus transported in time and space

Freud is said to have challenged:
“Where does a thought go
when it is forgotten?”

an enthralling land extends
and ramifies infinitely
before me
a festival of a sundry of flowers
petal to petal . . .
trees
multitudes of trees
olive pomegranate orange fig lemon mulberry
reddish-black and white
leaflet to leaflet . . .

it’s past lunch time
i feel hunger crawl into me
to the core of my starving soul
the morsels are aplenty and delicate
i discover a colossal plate
in a hidden arch of my compartment
tucked in by passengers of the many a past
to borrow it on and on then to make it last
i smile at my bountiful tray
i am content proud feel useful
the next traveler will indeed have
a sating manifold fertile sampler . . .

O Dut Ağacının Üstünde
On Top of That Mulberry Tree

trying to entice me at least to taste it
by laughing behind a giggly riddle
that to me was then one of a kind
ÇARŞIDAN ALDIM BİR TANE,
EVE GELDİM BİN TANE
From the Bazaar, I bought only one
Came home and found a ton
while i am far from being enchanted
i ask in never-resting curiosity
‘O ne peki?’
What is it?
‘O bir nar, canım, nar!’
A pomegranate, my darling,
The answer is: pomegranate!
. . .

Nar Ağacım Benim
The Pomegranate Tree of Mine

whether one or a ton
THE pomegranate never left me stranded

then came the time of actual growing up
gifting me the privilege to specialize my studies
positive sciences on one road
humanities on the other . . .

joining my confused tears
on one random day at dusk . . .

as if to wait for me to notice it
before falling onto a softest cushion of snow
like i on that day’s end and many times before
had wished to be falling into my mother’s arms
for lately i have been craving them so . . . 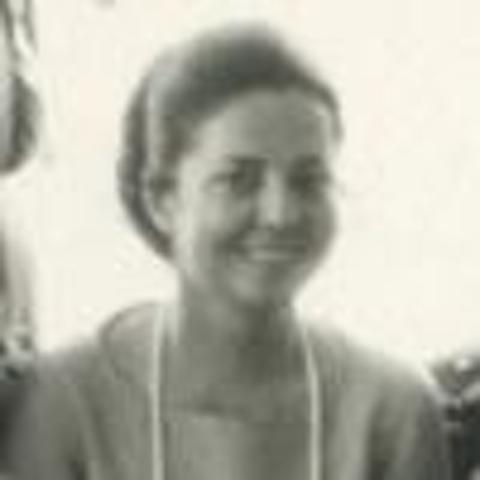 In memoriam to my mother whose birthday was in May, who also died in May -on the 7th, the day when her late brother was born.

This poem will appear in the May 2017 issue of The Year of the Poet, a monthly anthology featuring the poetry of nationally- and internationally-based writers and published by Inner Child Press, Ltd.

Thank you dear Bill, William S. Peters Sr. for the inspiration to my poem’s title.

Tagged as ICP, In Memoriam, Poetry, The Year of the Poet IV, William S. Peters Sr.