As I do when I teach the undergraduate literature course – to help my students see beyond the inaccessibility of classical writers, I called for my imagination also for today.  I let it transfer me to the times of three such well-known literary names: Robert Frost, Flannery O’Connor, Ray Bradbury.  The reason beyond the urge to gather a virtual literary circle to connect in one form or another (no ghost-calling séances here) to writers no longer living was not the course in question this time.  I had been working on a poem of loss part of last week.  Prior to that work, I had completed a short story centering it around the crime of honor killing.  Severe sadness had set in after both processes.  In moments like these, I tend to prefer not to bother my daughter or a friend.  I seek comfort in penned emotions of writers from a seemingly spectacular past.  The following words gave me the calm I had been seeking to achieve this time.  Not because they define joyous feelings but rather thanks to their affirmation of the one specific human state that motivates us to write – sadness in face of reality.  There are going to be other phases when I end up feeling the pull of sorrowful moments again.  And again.  Also then, I know, other penned words will come to help me ease them.  To reassure the reality of life is here to stay with its highs and its ills.  Here are the famed authors to state what we, too, experience day in, day out.

“You must stay drunk on writing

so reality cannot destroy you.”

“Writing a novel is a terrible experience during which the hair often falls out and the teeth decay. I’m always irritated by people who imply that writing fiction is an escape from reality. It is a plunge into reality and it’s very shocking to the system.” 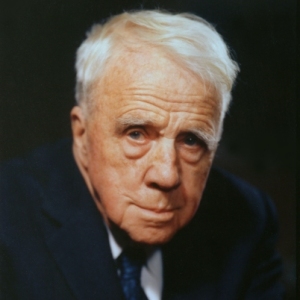 “A poem begins with a lump in the throat; a homesickness or a lovesickness. It is a reaching-out toward expression; an effort to find fulfillment. A complete poem is one where an emotion has found its thought and the thought has found words.”