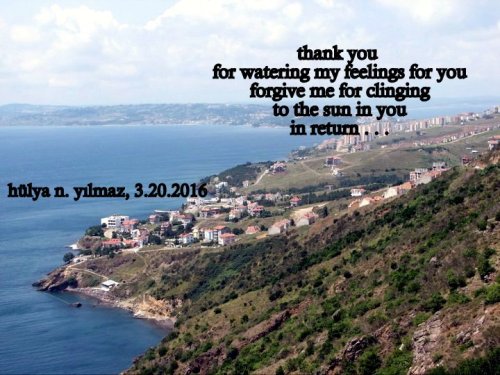 …how not to treat the self…

the hole inside still refuses to cease fire

and it will not at all relent

unless one ceases to insist

in protest the body lets go

no longer able to bear well the pain

*E.E: Emotional Eater (an abbreviation self-coined after the A.A. model)

For some, it is the alcohol; for others, food. Overusing it, that is. To numb acute sensations. Or to lessen the inborn high sensitivity of emotions when reacting to life. Bluntly put: being self-destructive. Due to the inability to accept rejection by an other [sic]. Or by one’s self.

Love is not a decision…

Thank you for the reminder Laura Lee, my dear Facebook friend! With your Jack Kerouac quote below, that is…

“My fault, my failure, is not in the passions I have, but in my lack of control of them.” ~ Jack Kerouac